A showcase of deep-listening music from local fringers. Experimental ambient, noise, and sonic landscapes constructed from diverse textures and tones.

Balcony View is the … Read More → 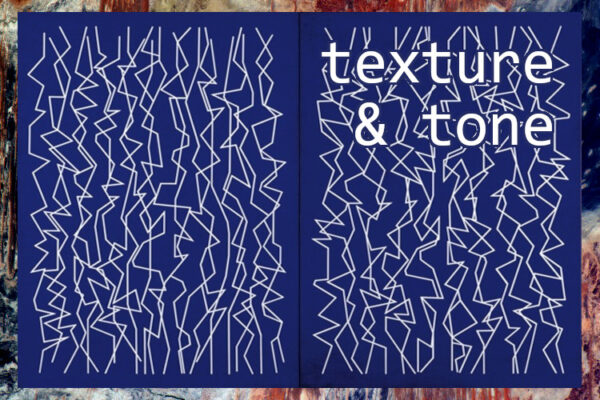 Tari Nelson-Zagar was a special part of the Pacific Northwest music community, moving with ease between free improvisation, jazz, and new & old classical music. She was known for her musical skill, keen intellect, and generous and humorous personality. Tari “transitioned off-planet” (in her words) last October, after a tragically short battle with breast cancer. Join us for a concert of remembrances … Read More →

Oort Smog aims to continue the sax-drum duo tradition, inspired by early formations such as John Coltrane and Rashied Ali and continued through the years by Anthony Braxton & Andrew Cyrille, Sax Ruins & Dead Neanderthals. Mark Kimbrell and Patrick Shiroishi combine elements of brutal prog (both are members in Upsilon Acrux) and free improvisation in their long form … Read More → 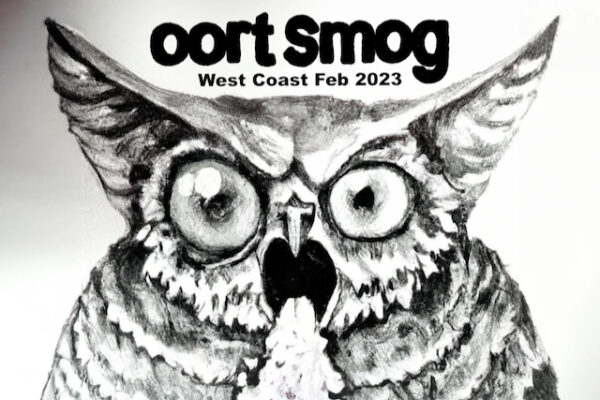 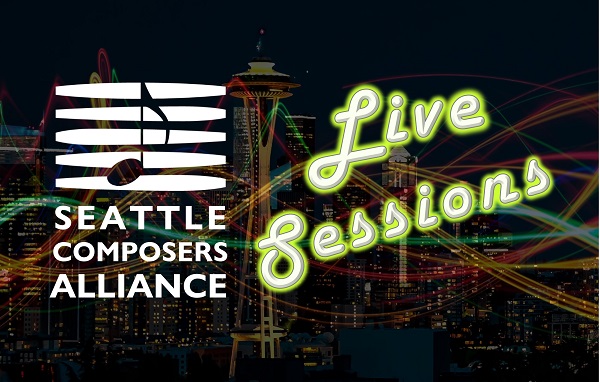 Guitar Cult is back after a pandemic-inspired hiatus, their first show since 2019. A totally unique spin on what can be done with 6 electric guitars. We’ve been in the practice room these last 9 months prepping to bring you a new spin on Ben McAllister’s pieces for many electric guitars + drums. 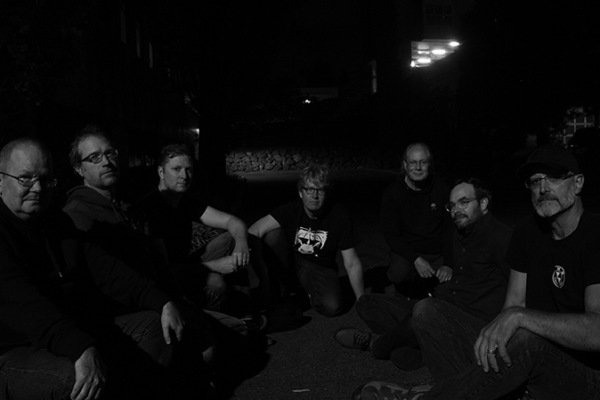 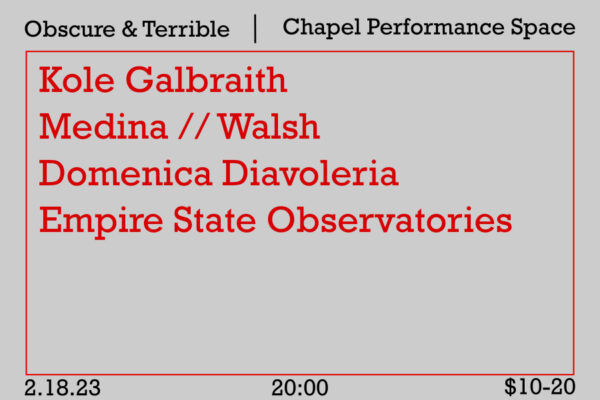 What do dreams remember? Do they remember us? Dream Amnesia is a specific and unspecific atmosphere of half answers to these and other questions that take the form of poems and sound, déjà vus and clouds.

Melanie Noel is a poet preoccupied with bugs and animals and how they might write to each other across species and time. She’ll be reading from … Read More →

Nonsequitur welcomes the new cohort of community curators for their 2023 NonSeq concert series: Lori Goldston, Paul Kikuchi, Afroditi Psarra, and Michaud Savage all bring a wealth of experience and broad musical knowledge to the job of selecting the artists Nonsequitur presents. Each of them will be responsible for curating three NonSeq events in the coming year, for a … Read More → 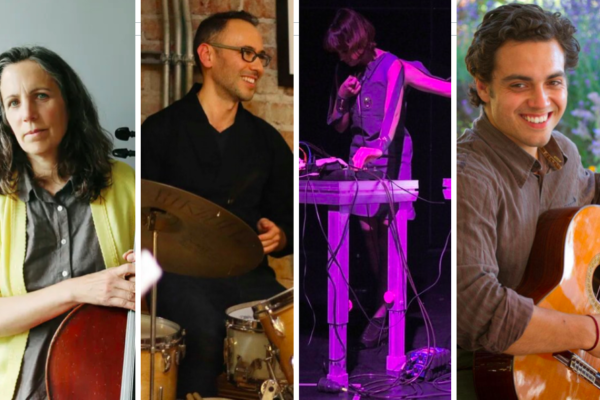 88 keys, 17 pedals, 12 strings, 4 pickups, 4 wizards, and a medley of metal pipes assemble together to conjure an evening of previously unimagined incantations and spells.

Tom Baker is a composer, guitarist, improviser, electronicist, and educator. He will attempt to employ all 17 pedals on his pedalboard during this show, in honor of his childhood hero, Evel Knievel. 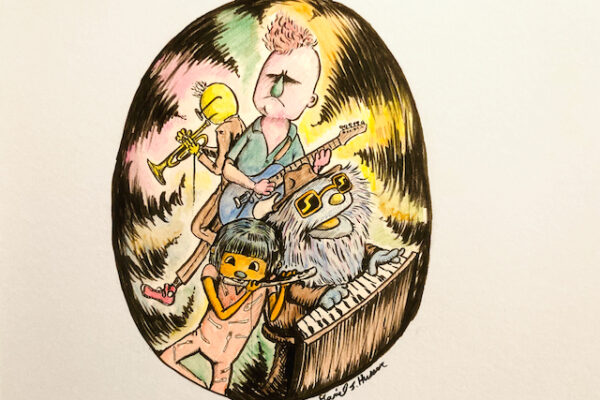 Connie Fu is Enereph, an artist bringing music and art together in imaginative ways. She has released music on Heterodox, Velvet … Read More → 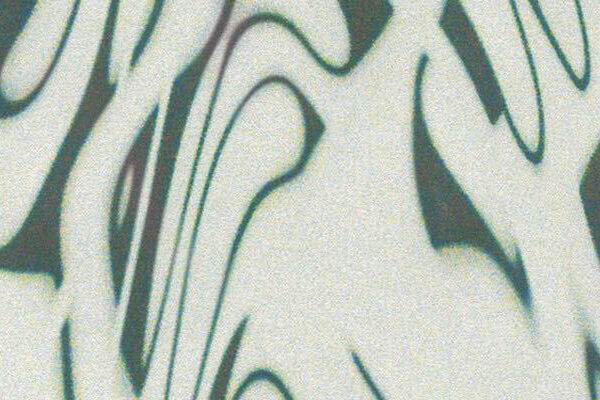