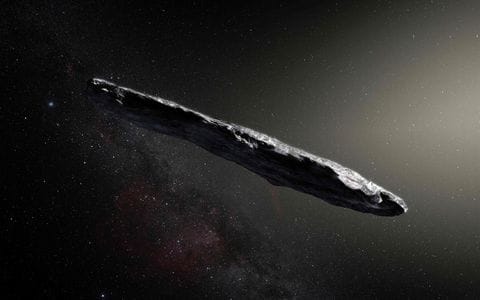 Katie Jacobson is a vocalist, lyricist, composer, and improvisor currently involved in the bands Tiny Ghost and Honey Noble and the interdisciplinary projects Command (CMD: Computers, Music and Dance) and Party Advice Collective. Inspired by a wide range of music and art, saxophonist/composer Greg Sinibaldi has developed a unique improvisational language, developing a virtuosic and rich sonic palette. Together they’ll explore electronic soundscapes incorporating words as sound, story, and improvisation. The duo is especially interested in creating long and complex ostinatos, using the human voice in its many capacities (e.g. speech, singing, sounds), and improvising with words. Greg will be playing EWI and Katie will be using her voice alongside vocal effects.

1_lu_1 is a bi-coastal collaboration featuring Brooklyn based Ben Cohen on tenor saxophone and Dustin Carlson on guitar with Oregon drummer Tim Cohen. Their music spans a wide range of musical territory from rock-inspired avant-garde to minimalism and noise. The music is largely improvised, with some composed elements whose purpose is to blur the line between the spontaneous and the preconceived. They arrive to their Seattle debut after a day in the studio recording their first album. 1_lu_1 is excited to present their music to the Seattle improvisation community.