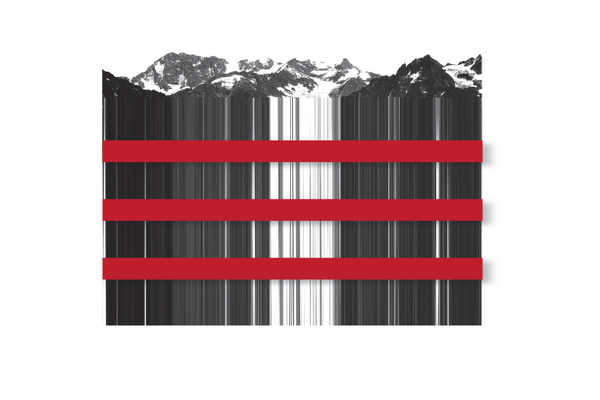 In a genre known for its randomness and chaotic structure, Daniel Menche has established himself as a musician with an uncharacteristic sense of focus and determination. Rather than creating “noise,” he strives for order and cohesiveness. Aural intensity is not a representation of confusion or the chaotic, but a concerted effort to provoke and stimulate the listeners imagination by generating intensely powerful sounds and music. Characterized as both extremely loud and patiently subtle, as both sonically intense and emotionally powerful, Daniel Menche’s performances are works which realize their own sonic presence, entities that give form to an emotional rawness with highly textural and dominating sounds.

Cameron Shafii is a San Francisco-based producer practicing generative and systems music. His compositions are inflected with software processes involving spectral analysis, convolution, recombination, file handling, and stochastic elements. His works do not impose upon the listener any temporal scheme – ‘engagement/disengagement’ in Greimassian terms – refusing to form what we call a narrative tension. But his music has kinetic movements and climaxes; a functional exploration of sounds that range from microscopic and minimal, to macro and maximal. Shafii has remixed, reprocessed and produced compositions for Anòmia and Farmacia901. Currently, he is working in conjunction with Scald Rougish (Chris Douglas) for a forthcoming collaborative release. He runs the Ge-stell label.

Project Metamorphosis features meditative reflections on solo guitar, developing narrative themes through the use of loops and structured improvisation. Described as “a series of guitar explorations that form a cosmic emotionalism not quite ambient music and not quite progressive rock” (Foreign Accents PDX), the music flows between minimalist drone to richly layered melodies.