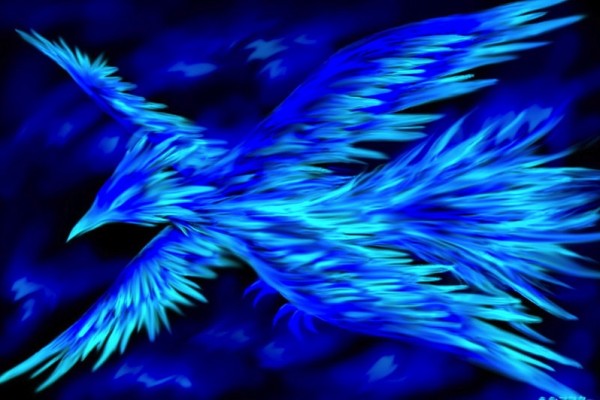 Chorosynthesis Singers presents Empowering Silenced Voices, a concert of new choral works on the theme of social justice. Believing that music has the ability to bring together communities, this concert will highlight voices that have been silenced throughout history by exploring topics such as child abuse, terrorism, war, non-heteronormative love, natural disaster, women’s rights, and civil disobedience.

The concert will present innovative choral works, featuring regional, U.S., and world premieres. One of the world premieres will be Eric Pazdziora‘s Canticles For the Holy Innocents, a three-movement work for mixed voices dedicated to the memory of Lydia Schatz—and by extension, to the thousands of children who die each year as a result of violence and abuse. These liturgical texts, taken from early Latin hymns and prayers, commemorate the martyrdom of these children. The concert will also feature Steven Serpa’s three-movement work, Like a Darling, based on the poetic triptych by Naomi Shihab Nye, a Palestinian-American poet. The text of the second movement of this work was written by Nye as a response to a bombing in Lebanon in the 1990s; Serpa was deeply moved by this text, and composed the music as his own personal response to the Boston Marathon Bombing in 2013. It is against the backdrop of the recent terrorist activity in Beirut and Paris that the remainder of the triptych was composed for Chorosynthesis Singers.