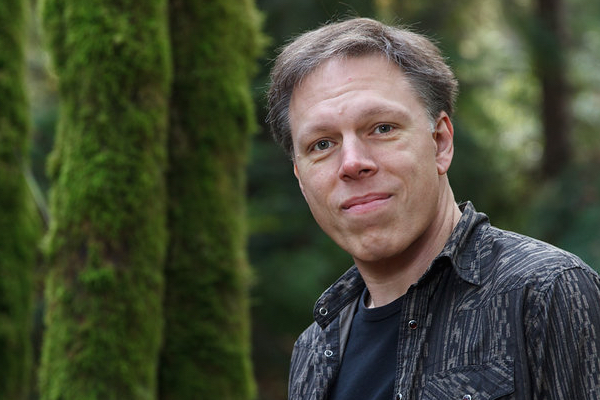 Many of the most unique and creative international composers of the past 40 years have used the violin as a canvas or laboratory. Violinist Eric Rynes, familiar to many Seattle-area audiences, has recorded an album of extraordinarily diverse contemporary works for solo violin and violin with computer-realized sounds, from Elliott Carter’s playful depiction of a three-way argument in Riconoscenza, to Helmut Lachenmann’s turning the violin inside-out in Toccatina (only three notes of which are played “normally”), to the otherworldly contrasting soundscapes of Scelsi’s L’âme ouverte and Xenakis’s Mikka. Come hear these and other album tracks that are rarely performed live, including one with a specially-strung violin, and help Eric celebrate the release of an album that took years to complete. Examples of the composers’ musical notations will be projected prior to some of the performances. Mikka and Other Assorted Love Songs will be released by Albany Records in early February. The CD will be available for purchase at the concert, or free with a $15 admission.