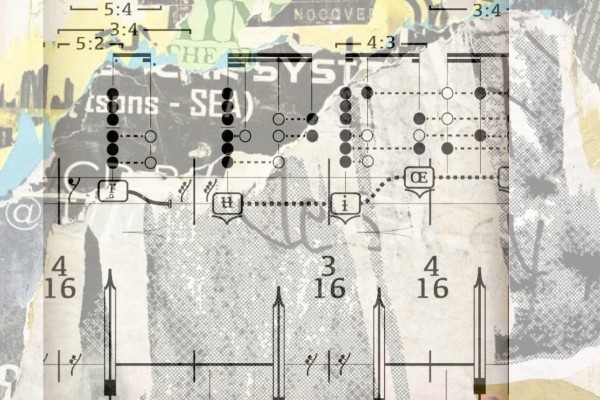 Inverted Space opens its 2015-2016 season with 4 world premieres by Seattle composers, taking their inspirations from the contemporary world into contemporary music. Taking from artists such as Tupac, Harry McClintock, and Prince, these works both exploit and mend gaps between genres, and the ideas of “high” and “low” art.

Inverted Space presents contemporary music in contemporary venues, bringing performances of new classical music into the Seattle community through diverse programming, adventurous performance spaces, and casual concerts. Founded in 2012, Inverted Space has premiered the works of numerous Seattle-based composers, presented a series of local cafe concerts, and recently produced a multimedia opera of Bruno Maderna at the University of Washington.

Special thanks to Parfait Ice Cream for their sponsorship of this event. Taste some of their great flavors both at our concert, and by visiting their store in Ballard at 2034 NW 56th Street, Seattle, WA 98107.