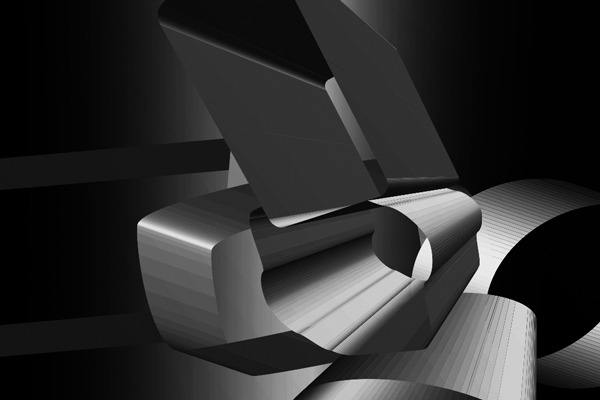 music works IMPLICITLY so that IT DOESN’T risk presenting a concrete concept. it is “BEYOND” interpretation. translation DESTABILIZES THE feedback BETWEEN sound AND the listener. THE QUESTION OF how FUTURE AUDIENCES will interpret acoustic EVENTS PROVIDES THE artist WITH A FRAMEWORK TO TRACE. that said, visual elements must always be considered.

Jason E Anderson is a Seattle-based artist whose work includes performance, recorded works, video, installation, and music for dance. Emerging from the traditions of experimental music and sound art, his work employs conceptual and intuitive methods of investigating the interaction between time, memory, psychology, and perception. He creates sound using synthesis, acoustic recordings, programming and text. Anderson performs and records music under his own name and as Spare Death Icon. He works collaboratively in the performance art/music hybrid LIMITS with Corrie Befort, in the dance/visual theater company Salt Horse, with Matt Carlson, with RM Francis, and in the music duo Brother Raven with Jamie Potter. He has toured both coasts of the US and Japan, playing over 170 shows in the past ten years, while producing performance events in the Pacific Northwest and publishing the work of his contemporaries on his experimental record labels Gift Tapes and DRAFT, which include 63 releases to date. Anderson’s recorded work can be found on these labels, as well as Locust, Digitalis, Aguirre (Belgium), SicSic (Germany), Börft (Sweden) and many others.

RM Francis is the computer music project of Seattle musician Robert Francis. His work incorporates granular synthesis, spectral processing, algorithmic composition, graphical interfaces and image sonification. He has been performing solo since 2011. His most recent releases are Attributed Agency on DRAFT and Recycled Sleep on Agents of Chaos.