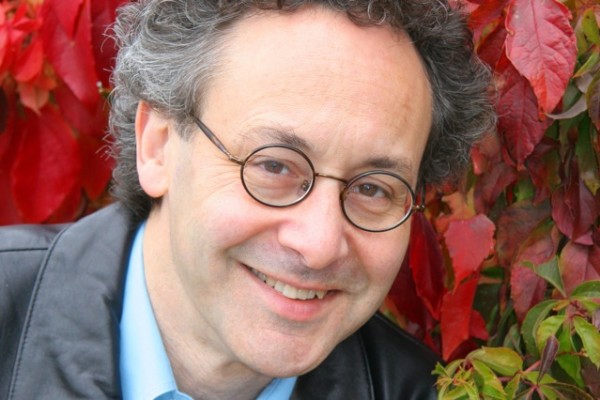 Jonathan Shames’ pianistic career, launched after a prize-winning performance in the final round of the 1982 Moscow International Tchaikovsky Competition, has included performances in Russia, Finland, France, Germany, and Korea, as well as throughout the U.S. Mr. Shames has recorded with the Moscow Chamber Orchestra and the Cologne Radio Symphony Orchestra, toured with the Radio and Television Orchestra of Belgrade, and appeared as soloist with the Seoul Sinfonietta and the symphony orchestras of Seattle, Milwaukee, Indianapolis, as well as the Boston Pops, among many others. As a chamber musician, Jonathan Shames has performed with Charles Neidich, Dale Clevenger, Glenn Dicterow, and the Colorado, Moscow, Audubon and Vega String Quartets, among many others. Together with his wife, pianist Stephanie Leon Shames, he founded and served as artistic director of The Boston Players, a chamber music ensemble that performed from 1992 to 1997.

An enthusiastic exponent of contemporary music, Jonathan Shames co-directs the New Century Ensemble at the University of Oklahoma, where he has introduced works of George Crumb, Henri Dutilleux, Louis Andriessen, Claude Vivier, Luigi Nono and Bernd-Alois Zimmerman. He has also directed the Contemporary Directions Ensemble at the University of Michigan and premiered works there of Betsy Jolas, Stephen Hartke, Daniel Asia and Joël-Francois Durand. (He shares the 2005 Grammy Award for Best Contemporary Recording for the University of Michigan CD of William Bolcom’s Songs of Innocence and Experience.)