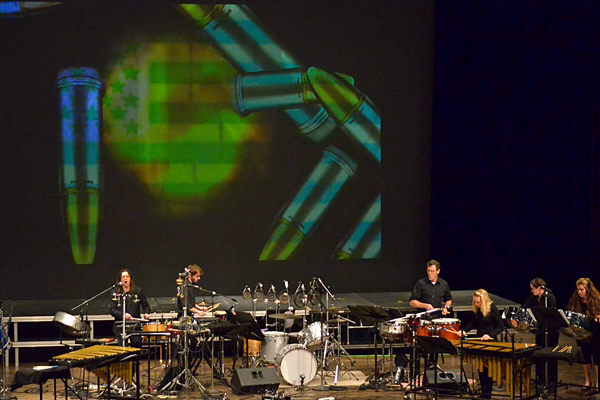 “It all sounds like part of a well-thought-out tradition. Only the tradition has never existed until now.” – NPR / Fresh Air