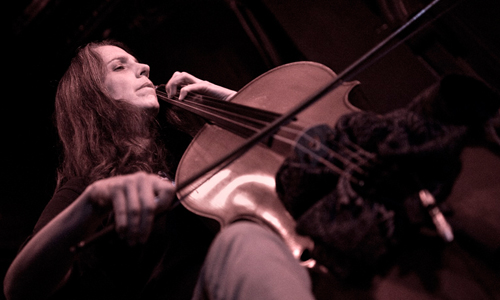 The debut of solo cello songs commissioned by Entre Rios Books, in response to a forthcoming collection of poems by Melissa Mueller, Mary’s Dust, which reflects on austere, raunchy, obscure, infamous and celebrated lives lived by people named Mary.

A duo with Mark Hilliard Wilson, Apple Blossoms and Jupiter, which dwells in the feeling of a fragrant evening

LISTEN to an album recorded at this show.