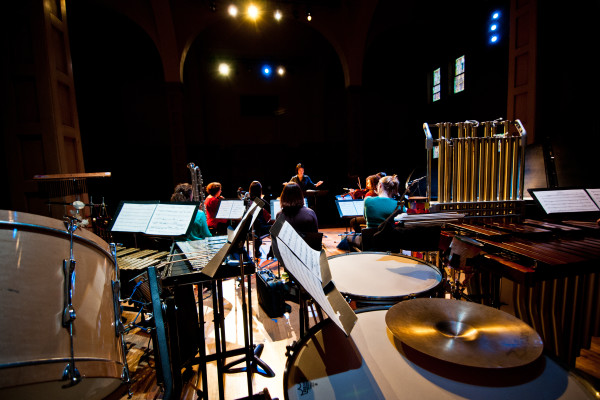 Seattle Modern Orchestra opens its 2016-17 season with a concert featuring works by three composers who reflect on the past, both personal and cultural, to create an expressive music for today. Both celebrated German composer Wolfgang Rihm and Lithuanian composer Vykintas Baltakas (winner of the 2003 Claudio Abbado International Composition Prize and the 2007 Ernst von Siemens Grants-in-aid Prize) recontextualize ideas from other works in their respective catalogs, with a language of gesture linking us to past traditions. Also on the program is the world premiere of American composer Andrew Waggoner’s Concerto for Piano, written for Grammy-winning pianist Gloria Cheng, conductor Julia Tai and the Seattle Modern Orchestra.