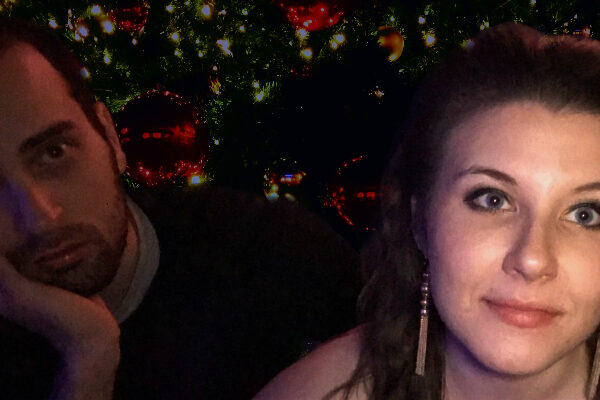 Dr. Steven Damouni is an active performer of both contemporary and traditional repertoires. He holds a Bachelors of Music in Piano Performance, a Masters of Art in Music from Washington State University, and a Doctorate of Musical Arts in Piano Performance from the University of Washington. He has won numerous regional and state competitions and is equally at ease as a chamber musician. In 2015 he participated in New England Conservatory’s Summer Institute for Contemporary Performance Practice where he performed the Concord Sonata of Charles Ives in masterclasses and at the Isabella Stewart Gardner Museum.

Highly sought after performer, instructor, and clinician, Dr. Emerald Lessley began performing and studying music at a young age. She completed her Doctorate of Musical Arts in Vocal Performance from the University of Washington in 2017. Emerald’s favorite operatic roles have included, Fiordiligi in Mozart’s Così fan tutte, Donna Anna in Mozart’s Don Giovanni, Suor Angelica in Puccini’s Suor Angelica, Dido in Purcell’s Dido and Aeneas, and Belisa in the U.S. premiere of Maderna’s opera Don Perlimplìn. In addition to traditional operatic repertoire, Emerald is an active performer of new music, premiering new works in both the U.S. and Europe. Dr. Lessley is a full-time music faculty member at Olympic College in Bremerton, WA.