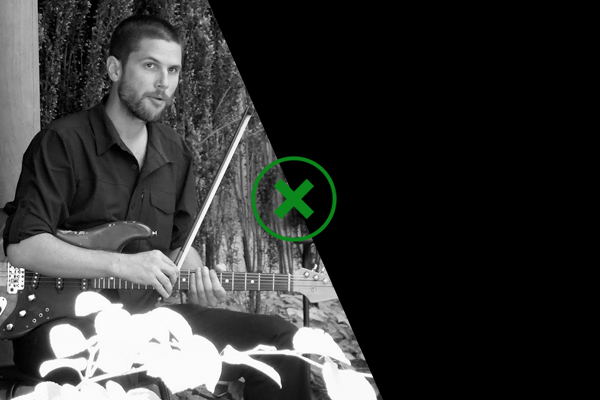 Part music concert, part neo-dance jam, part sociocultural lab test, these evenings are designed as a hybrid experience for you to explore what The Antenna Project‘s music inspires you to do. Bring a book, bring a sketchpad, bring a pillow, bring a yoga mat, bring a camera, bring a movement idea, bring a friend… The Nyxology Sessions are all about building a bridge to that next authentic level.