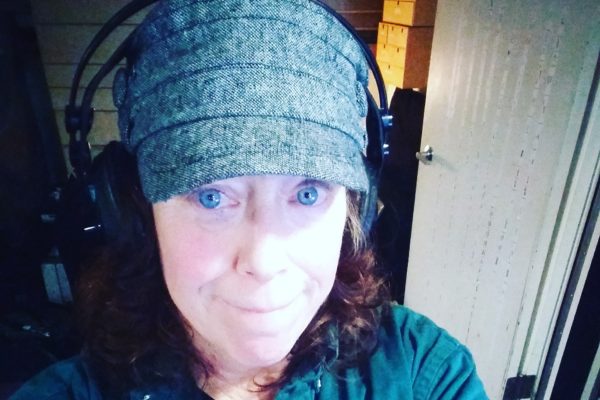 Self-taught multi-instrumentalist, vocalist, composer and improviser Amy Denio performs and produces soundtracks for film, TV, dance, and multi-media performances. Her work has been commissioned by the Berkeley Symphony, Relache Ensemble, Seattle Theater Group, On the Boards, New York Festival of Song, Bumbershoot Festival, Jack Straw Foundation, and Il Cantiere Internazionale dell’Arte and Norwegian TV. A member of the Seattle Jazz Hall of Fame, she enjoys expanding all genres of music.  Founding member and President of the all-women Tiptons Sax Quartet, she’s collaborated with a plethora of musicians and artists since 1980 and has produced over 60 recordings and played 1,000 concerts internationally. You can support her directly via Patreon and BandCamp.