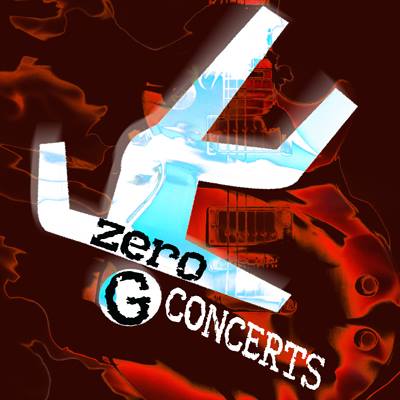 Wally Shoup is a compelling and passionate alto saxophonist and veteran free improvisor, having been involved in playing and organizing since 1974. He is among a handful of Americans who have devoted themselves exclusively to the practice of free improvisation. An early explorer of the relationships between free jazz and noise, Shoup frequently collaborates with artists who similarly traverse the margins between categories. He has worked with many leading experimental musicians, including LaDonna Smith, Evan Parker, Thurston Moore, Nels Cline, Reuben Radding, and Chris Corsano. This rare solo performance is a singular opportunity to experience a master at work.

Seattle-based guitarist Bill Horist delivers an idiosyncratic and richly emotive take on the world’s most ubiquitous instrument. He has played on dozens of records and has performed throughout North and Central America, Europe and Japan; collaborating with numerous leading lights in a beguiling range of genres. Perhaps best known for his prepared guitar treatments, his work is widely regarded alongside masters like Fred Frith and Keith Rowe. He has cultivated a unique voice in a number of styles in the realms of, jazz, rock, folk, and experimental music. Horist is also becoming known as a masterful acoustic fingerstyle player in the tradition of Leo Kottke and John Fahey; additionally incorporating elements from Asia, India, the Middle-East and West Africa. He blends oblique improvisation with driving composition and his work reflects a more refined, dense and aggressive approach; very different but analogous to his innovative electric work. Bill has again forged a unique voice that pays respectful homage but also breaks steadfastly from this very established tradition.

Recently relocated to Seattle from Boston, where he was a mainstay of the improvised music community, Greg Kelley has performed throughout North America, Europe, Japan, Argentina & Mexico at numerous festivals, in clubs, outdoors, in living rooms, in a bank, and at least once on a vibrating floor. He has collaborated with a number of musicians across the globe performing experimental music, free jazz and noise, releasing a number of recordings in the process. He constantly seeks to push the boundaries of the trumpet and of “music.”