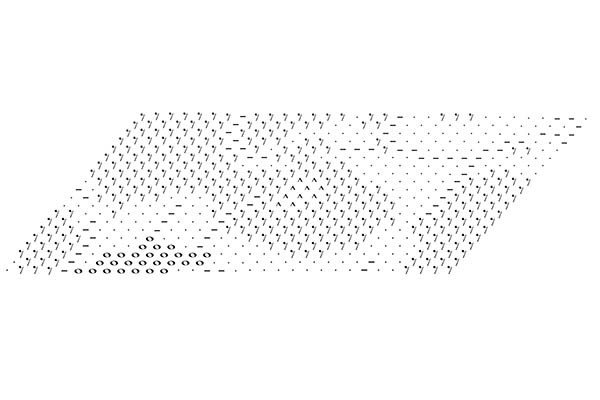 Seattle composer John Teske presents an evening of music about navigating space. Local musicians will premier topographies, a new series of graphic scores which requires performers to navigate through contour maps composed of musical symbols. The pieces are a study on individual and group intention. Each player creates a narrative as they traverse the score, sometimes carving their own path and at other times traveling to reunite with the ensemble. With Neil Welch and Ivan Arteaga, saxophones; Natalie Mai Hall, violoncello; John Teske, double bass; Greg Campbell, percussion.

Andrew C. Smith‘s Topology (A/∀), for ambulatory violist and four electric guitars, is about the connections between pitches. Four electric guitars, in the four corners of the room, either sustain pitches with e-bows or pick polyrhythms based on the harmonic relationships of their detuned strings. The violist moves around the room, playing fragments of music that take their tunings from the guitars in proximity. He mostly plays to himself, almost privately, so that he can be heard primarily by those near him. Performed by Luke Fitzpatrick, viola; Matthew Benham, Jeff Bowen, Michaud Savage, and Andrew C. Smith, guitars