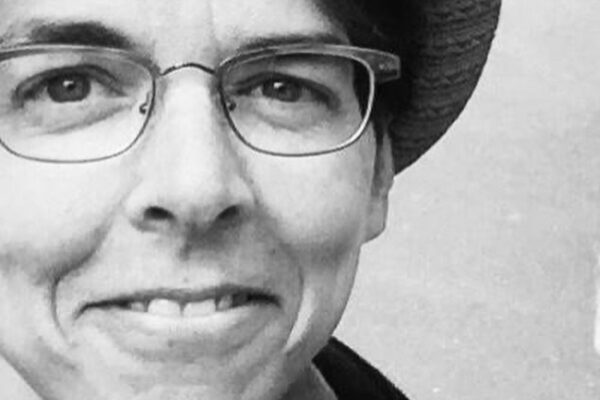 Tari Nelson-Zagar was a special part of the Pacific Northwest music community, moving with ease between free improvisation, jazz, and new & old classical music. She was known for her musical skill, keen intellect, and generous and humorous personality. Tari “transitioned off-planet” (in her words) last October, after a tragically short battle with breast cancer. Join us for a concert of remembrances and music as we honor Tari through words, sound, and movement.

In lieu of a traditional admission fee, we will accept voluntary donations on Tari’s behalf to Community Passageways.