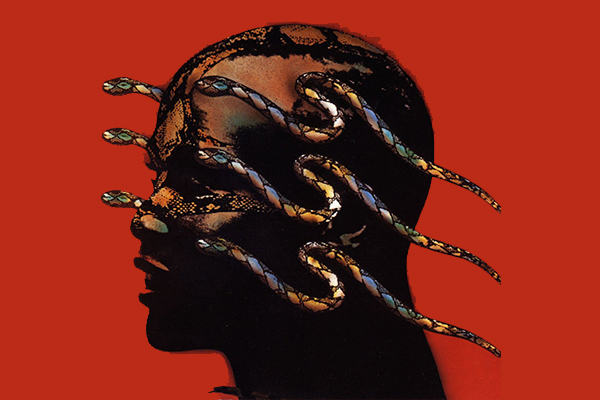 Tribute to Muhal Richard Abrams – Seattle musicians pay tribute to the founding father of the AACM, who passed in 2017. Muhal’s vision of creativity was widely diverse, and he supported and nurtured young musicians from a wide range of disciplines and backgrounds. His influence was broad and profound.

Tribute to John Carter & Bobby Bradford featuring James Falzone, Alex Cline, Ray Larsen and Troy Schiefelbein. – John Carter and Bobby Bradford both lived and made their entire careers based in LA. This may be in part why they are lesser known than many of their contemporaries, such as Ornette Colemen, Don Cherry, David Murray and many others. But ask musicians in the know, and they stand as giants in creative music. John Carter’s clarinet has set the standard for many who have followed, not the least of all James Falzone.

Ancient to Future* was conceived in 2017 as a 3-day festival to celebrate the great revolution in jazz and improvised music associated with the mid 60s – and that continues to this day. This music found its earliest expression in the music of John Coltrane, Ornette Coleman, and Cecil Taylor, and continued with the innovations of the Association for the Advancement of Creative Musicians (AACM), the Black Artists Group (BAG) and onward.

This year’s festival features the music of Sonny Sharrock, The Art Ensemble of Chicago, the solo work of Steve Lacy, a tribute to John Carter & Bobby Bradford, and the large ensemble music of Henry Threadgill, plus a tribute to Muhal Richard Abrams, the founding father of the AACM who passed away last October.

The featured artist this year is Alex Cline, a master percussionist who has performed in a career spanning forty years with a myriad of great artists in creative music, including Julius Hemphill, Myra Melford, Joseph Jarmen, his twin brother Nels Cline, Charlie Haden, Charles Lloyd, Tim Berne and John Carter and Bobby Bradford just to name a few.

In addition, this year’s festival will focus on local artists whose work pays homage to the tradition and its many evolutions. Ivan Artega’s Tiny Ghost, Crystal Beth’s Boom Boom band, and a Cornish College of the Arts-based band lead by drummer Ruby Dunphy (currently the drummer in Seattle’s own “Thunderpussy”) in a tribute to the music of Eric Dolphy.

The 2018 festival will be presented at the Royal Room and at the Good Shepherd Center Chapel in a partnership between The Royal Room, Nonsequitur and the Cornish College of the Arts.

Other Ancient to Future performances will be at the Royal Room on Thursday March 29 and Saturday March 31.