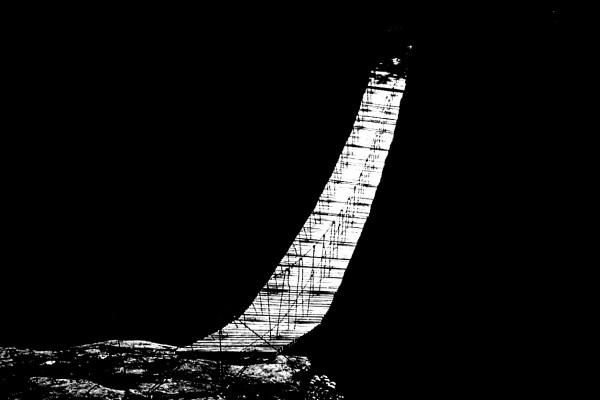 Seattle composer/pianist Keith Eisenbrey will present the first 11 parts of his large-scale work-in-progress Études d’exécution imminent, including the complete Second Thoughts, Corollaries and the three sightings of Ghosting Doubles (after Amy Denio). In this work, which he began in 2013 and which at one point precipitated a year-long sabbatical from writing music down, Keith seeks to re-imagine the notion of keyboard virtuosity as a means of temporal inquiry, a pick with which to crack open seams in our experience of time, in order to more closely approach the limn of the present moment.

Keith Eisenbrey brings to his pianism a composer’s imaginative musical understanding, and to his composition a remorselessly speculative spirit, cerebral and sensuous at once. His music seeks to illuminate those most intimate of our personal spaces: the silences across which, in which, and out from which music, thought, and utterance unfold. A native of the Puget Sound area, he studied composition with Dell Wade, Ken Benshoof, John Rahn, and Benjamin Boretz, and piano with Victor Smiley, Joan Purswell, and Neal O’Doan. He is a co-founder of Banned Rehearsal, an ongoing argument in creative musical expression, now in it’s 34th year. His critical and theoretical work has appeared in Perspectives of New Music, News of Music, and Open Space, and he assisted in the editing of Boretz’s Meta-Variations: Studies in the Foundations of Musical Thought for its republication. His oeuvres includes solo pieces for various keyboards, songs, and chamber works. He opines weekly at Now Music in New Albion.