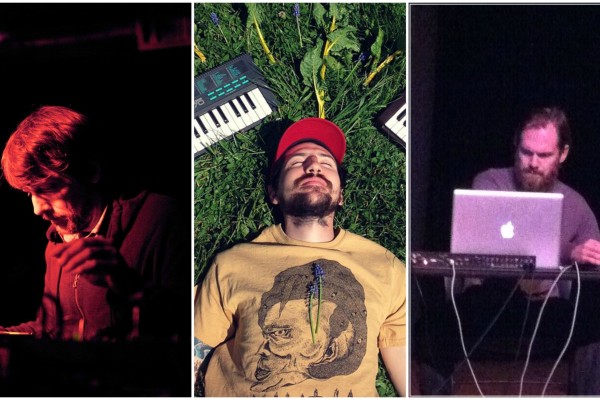 Panabrite is a solo project of Seattle-based Norm Chambers. Emerging from a love of early electronic, concrete and tape music, soundtracks and early new age, Chambers attempts to create worlds of sound that touch on many elements and moods, from more spatially motivated ambient to aspects of minimalist composition and improvisation.

RM Francis is a computer musician living in Seattle. His work incorporates granular synthesis, spectral processing, algorithmic composition, graphical interfaces and image sonification. He has been performing solo since 2011. His most recent releases are Attributed Agency on DRAFT and Recycled Sleep on Agents of Chaos.