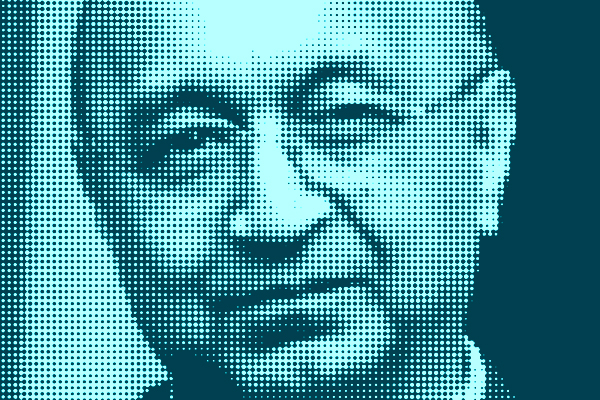 Gift Tapes/DRAFT presents Arun Chandra and Scott Goodwin for its second installment of its 2018 program at the Chapel Performance Space, in association with the Wayward Music Series.

The work of Arun Chandra is not often presented outside of academic circles, but offers an extremely unique perspective on composition and computer music, having studied under Herbert Brün and recorded and performed works by Brün, Barry Traux and Xenakis. He will present four works, including a recent composition for 32 channels, down-mixed for 8 channels.