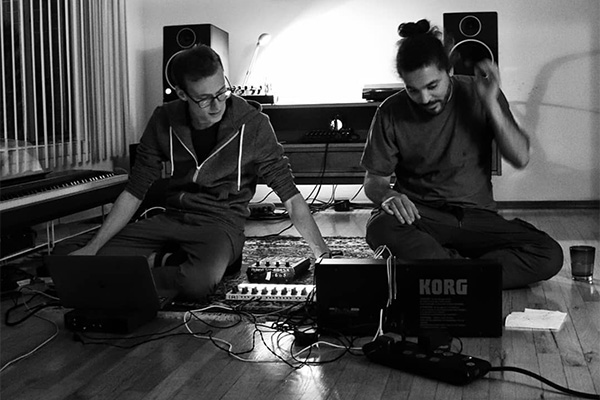 Bit Graves is the duo of Matt Collins and Ben Roth. They use strongly timed programming to live-process analog machines, creating sounds which range from ambient to abrasive. In 2017, their music was used as the soundtrack to the Harmony Korine short film “DRUM ASS” in an exhibit at the Centre Pompidou in Paris.

Jordan Rundle makes sound and images. He works in many forms and mediums, including digital art, music, collage, video and graphic design. He is a member of the Seattle quartet Newaxeyes and makes music under his own name and as Sorcha Faal.

Unpredictability and adventurousness pervade Marcus Price‘s electronic music. He takes elements of IDM, noise, and ambient to build perversely complicated and mangled compositions that keep you guessing and reeling in most peculiar ways.