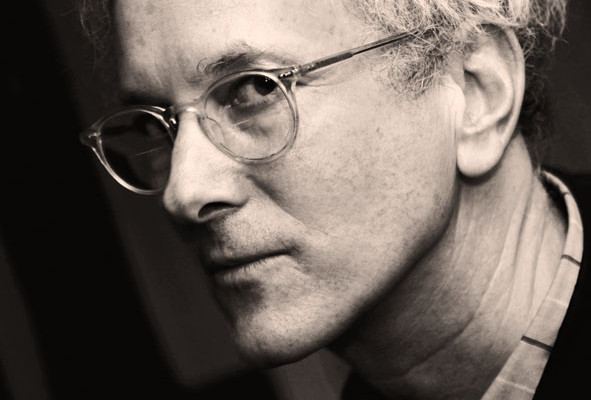 Doug Wieselman has been an integral part of a number of different and occasionally overlapping musical worlds – from playing in New York’s “downtown scene” of the 1980s and 1990s – notably with Anthony Coleman, Wayne Horvitz, Robin Holcomb, Butch Morris, Marc Ribot, Eyvind Kang, Bill Frisell, The Lounge Lizards; to composing and arranging for theater productions by Robert Woodruff, Robert Wilson, Athol Fugard, The Flying Karamazov Brothers; to accompanying and arranging for singer/songwriters such as Martha Wainwright, Iron & Wine, Antony and the Johnsons, Victoria Williams, and musical icons Lou Reed, Laurie Anderson, Marianne Faithfull, and Yoko Ono. He has also been involved in many projects with producer Hal Willner. Tonight he performs music from his recent album From Water. The pieces are inspired by melodies Wieselman has been hearing from bodies of water – ocean beaches, streams, hot springs, as well as wind. “These melodies sound to me like a chorus of exuberant voices. Each melody is specific to the place. If I return to a beach, even after many years, I hear the same song. I think this has something to do with what the earth can tell us, if only we can take the time and patience to listen. This is an attempt to share what I have been hearing, through the filter of my perception, from water.”

Opening the show is the contemporary improvised chamber music duo Syrinx Effect (Kate Olson, soprano sax/electronics and Naomi Siegel, trombone/electronics). They got their start curating the Racer Sessions and have gone on to perform prolifically in the Seattle area, collaborating with many of the mainstays of the Northwest jazz and improvised music scenes. They make music that is authentic and expressive, employing everything from simple folk melodies to abstract, ambient noise. Each piece is a meditation, an exploration, and sometimes a romp.