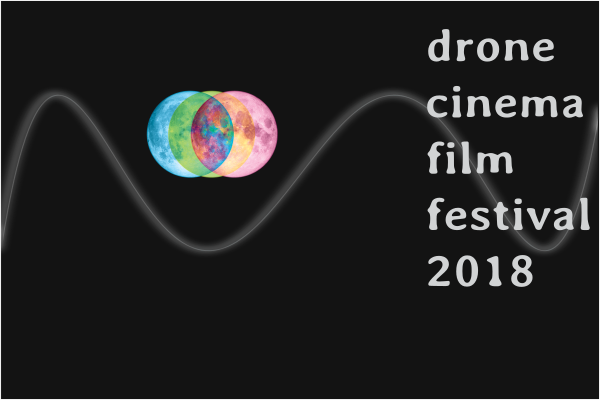 Drone Cinema (which has nothing to do with obnoxious flying robots) draws its inspiration from a wide range of sources: the mid-century experimental films of Stan Brakhage and Jordan Belson, the sound Of the hurdy-gurdy in Early Music, the tambura of Indian music, the minimalist drones Of La Monte Young and Terry Riley, and the recent film genre called Slow Cinema.