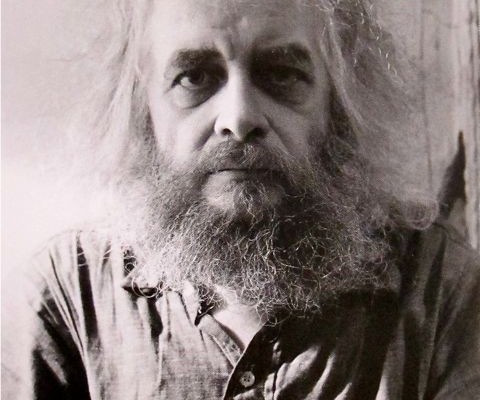 Presented by Hollow Earth Radio and the Harry Smith Archives.

Harry Everett Smith should probably be Hollow Earth’s patron saint. He believed in the power of music and stories and bringing previously unheard voices into the light. He was a Northwest native. He lived on the Lummi reservation as a young man, he collected records obsessively, he made ground-breaking experimental films, and he had no money. So we are pleased to be able to present this tribute to Smith and his legacy, not just the Anthology of American Folk Music, but his films, his Lummi connections, and his adventurous, open-hearted spirit.