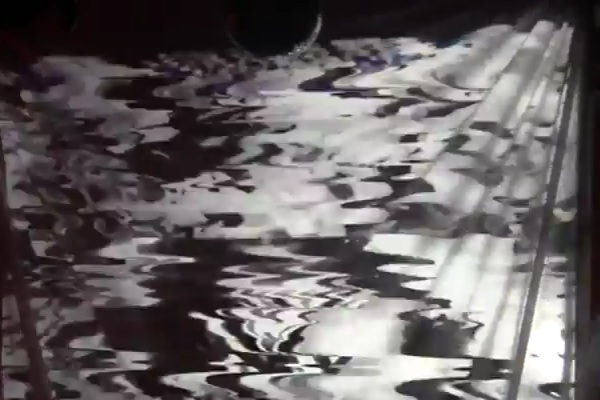 Haitian-born, Seattle-raised drummer Dio Jean-Baptiste has been documenting the development of his aggressive, incessantly minimalist style for several years, uploading hours of raw footage directly to YouTube. Along the way he’s filmed collaborations with many of Seattle’s finest creative improvisers. On this occasion, Jean-Baptiste is joined by Geoff Traeger, a Seattle-based audio engineer manipulating vocal sounds and Darren Palmer, a filmmaker working with live digital projection. The ensemble has performed sporadically over the past few years, each member harboring deep respect and wonder for the craft of the others. Over a year has passed since this ensemble’s last meeting. The Jean-Batiste/Palmer/Traeger conversation clearly has some catching up to do.

S.S. Nomad is the name of the mythical driftwood vessel helmed by Matthew Higgins. Aboard the Nomad, Higgins explores a deeply personal folklore, employing electronic sounds and field recordings as navigational instruments.