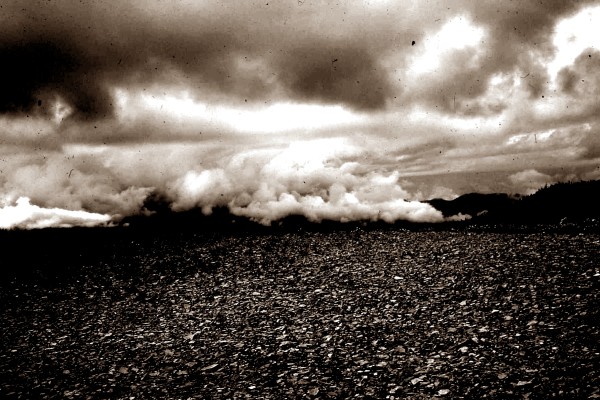 Music to be considered:

This astonishing piece entered my life in 1980 or so as the companion in score of Ben Boretz’s (“… my chart shines high where the blue milks upset …”). Although I have performed Ben’s piece many times, “such words” has always terrified me. Written entirely in pitch­-class and rhythmic unison, its transparence to every micro­gram of relative weight and to every twitch of metrical precision is so extreme that it wasn’t until a few years ago that I could bring myself to dive in. It is one of a handful of works whose influence I feel in everything I have done in music since. I look forward to sharing it with you.

J was written in memory of J. K. Randall, Another to celebrate the 80th birthday of Ben Boretz.

Welcome to my planet. I come in peace. is for me to speak to you.