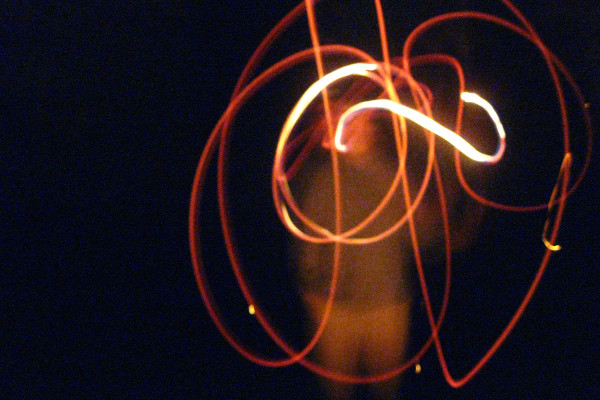 Leviathan Worship Service believes in total freedom of sound. Comprised of Justin Justin James Taylord Taylor III (Keyboards), Mack the Knife (Live Action Lap-top), Mark Ostrowski (Drum Kit/Percussion), and Bloated Grim (Guitar and Theremin), we do not discuss what we are going to play, nor do we talk about whether past shows were “good” or “bad;” we are only concerned with what is happening in the moment. On this evening we will be preforming to two films with additional film and slide projections by Bloated Grim.

The evening will begin with a set by Nico Sophiea. Nico has lived in Seattle for the past two years, during which he has spent a great deal of his time working as a projectionist at the Egyptian Theater, Grand Illusion Cinema, Harvard Exit, and Northwest Film Forum. He has been an active participant in the Seattle band Time Eater as well as the Rocky Mountain Range. A Bay Area native, he was exposed to plentiful noise music and abstract drones, including a short stint in the cacophonous quadrangle, Grale, with MX-80 Sound members Bruce Anderson and Dale Sophiea (his father), as well as Gregory Hagan (Common Eider King Eider).