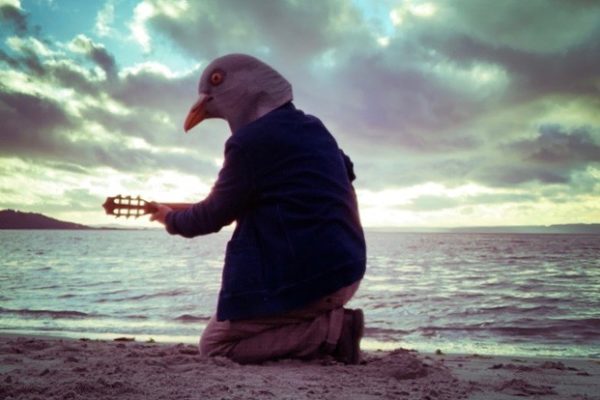 The music on this program is a sharp contrast to the hyper-edited, compressed digital world that we are living through on our phones and computers. The evening will feature a single nylon string guitarist exploring the written instructions of Jurg Frey and Eva Maria Houben’s ideas of stillness and motion, of the color of notes and the lightness of silence between the sounds.

Guitarist Mark Hilliard Wilson has performed new music with a variety of ensembles around the Northwest, Ensemble Sospeso, Ecco Chamber Ensemble and Sirroco. Wilson has directed the Guitar Orchestra of Seattle for the last 20 years. He has written numerous works for guitar quartet and guitar orchestra and they have been performed across North America. He is published on Seconda Prattica and his solo CD En Sueño de Camino is out on Rosewood records. Pilgrimages, a CD of his own compositions and arrangements featuring Guitar Orchestra of Seattle, is released on his own label, Tutti Voce.