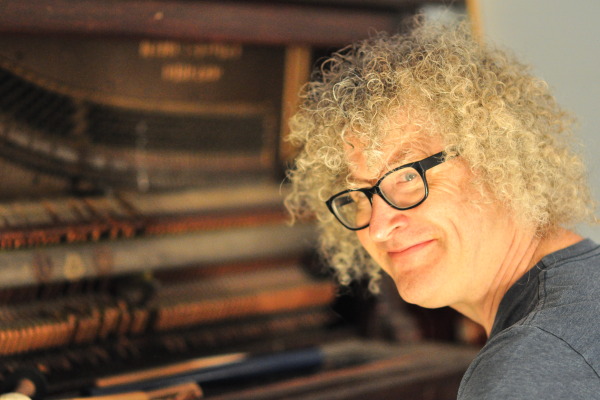 Gradus: for Fux, Tesla and Milo the Wrestler is Neal Kosaly-Meyer’s ongoing composition in progress for piano, exploring through improvisation a slowly expanding collection of pitches, and their grounding in silence, in patient attentive microscopic detail.

Neal Kosaly-Meyer has been actively working on Gradus since 2002, spending about thirteen years working through all possible combinations of A’s on the piano keyboard, and since working systematically through selected combinations including the E’s, C#’s and G’s. The role of silence in Gradus is as fundamental as that of any of the pitches employed, conceived in John Cage’s sense as all the unintended ambient sounds occurring during the piece’s performance.