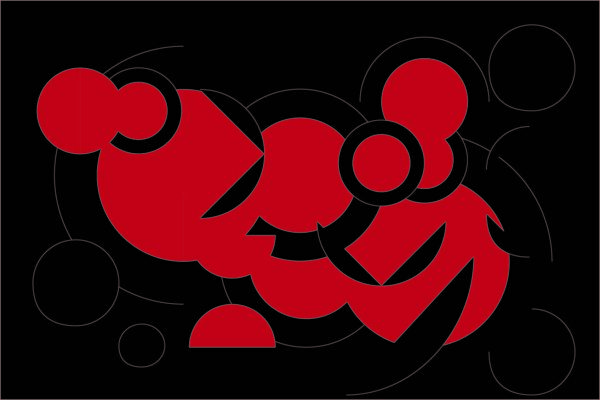 An evening of music for solo viola and spatialized aleatoric acousmatic sound. The evening will be divided into two sections with a short prelude and postlude. There will be a moment of silence in between these two sections.

Noel Kennon is a composer and artist living and working in Seattle. This work often is in reference to the physical qualities of sound such as the mathematical (or theoretical) forms of pitch space in relation to the harmonic series, difference tones, and the sonority of volume or rather the sonority of space both enclosed and open (on any scale) as well as nominating the socio/environmental effects and phenomenon of sounding in space such as the purpose and politics in engaging strangers along with other unhelpful pursuits. All the while stumbling toward an expression of the sound of that which is not struck in the search of a way to reach compassion to address our collective unending suffering.