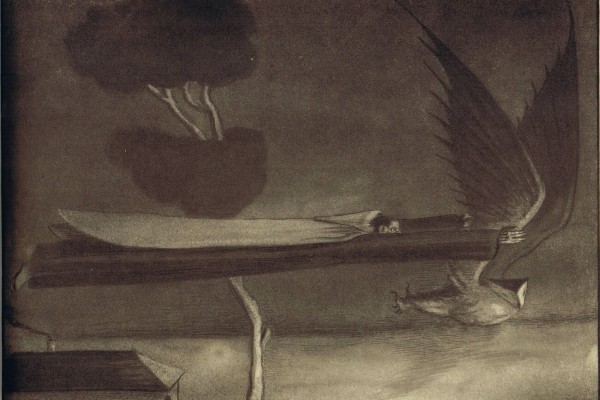 New music multi-instrumentalist and rabble-rouser Peter Nelson-King presents the world premiere of The Magpie’s Shadow, a large-scale cycle of piano miniatures inspired by the poetry of Yvor Winters. Winters’s poem sequence The Magpie’s Shadow is a gem of early American modernist verse, assembling 28 aphoristic poems to create an effect of dreamlike mystery and wonder, and Nelson-King’s piece sets all 28 in microcosmic delight for solo piano, using a rich pantonal palette and extended techniques. Also featured is Hans Erich Apostel’s Kubiniana, a stunning 10-piece cycle based on the arresting drawings of Alfred Kubin. Rounding out the program are Fulvio Caldini’s rarely-heard Iblis Suite and Ernest Bloch’s enchanting Five Sketches in Sepia.

Peter Nelson-King is the founder of Cursive, a modern chamber ensemble specializing in performing hidden gems of 20th- and 21st-century classical music with a modular ensemble. A King County native, he got degrees at University of Puget Sound and Boston University before returning to the Seattle area to perform in a variety of groups and capacities. He is a trumpet player, pianist, vocalist and composer, and is a regular member of Brass Band Northwest, the Lake Washington Symphony Orchestra, the Ensign Symphony and the Paper Puppet Opera.