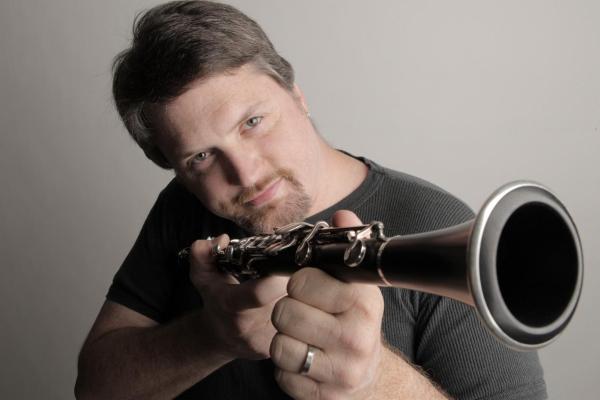 Sean Osborn has traveled the world as soloist and chamber musician, and during his eleven years with the Metropolitan Opera Orchestra. He has also appeared as guest principal clarinet with the New York Philharmonic, Pittsburgh Symphony, Seattle Symphony, and the American Symphony Orchestra. The New York Times dubbed him “…an excellent clarinetist,” the Boston Globe called him “…a miracle,” and Gramophone “…a master.” With over forty concertos in his repertoire, Sean has recorded dozens of CDs for London, Deutsche Grammophon, Sony, CRI, and others, as well as premiering works by John Adams, John Corigliano, Chen Yi, and Phillip Glass to name a few. Sean has performed at many festivals including Marlboro, Seattle Chamber Music, Aspen, Zagreb Bienalle, Pacific Rims, and Colorado. He is also an award-winning composer whose works have been played by the London Philharmonic Orchestra, and members of the New York Philharmonic, Metropolitan Opera, Marlboro Music Festival, and the Los Angeles Philharmonic, among others.