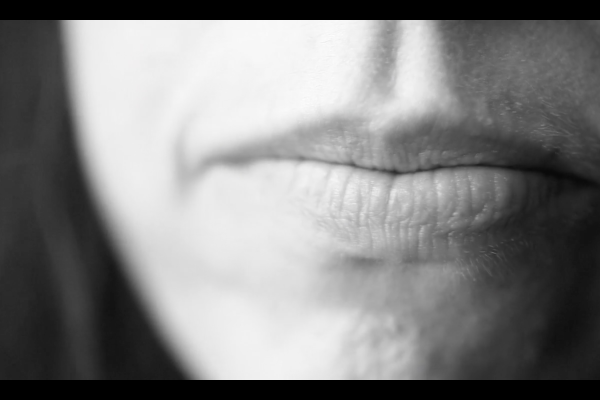 Seattle Modern Orchestra will be be joined by composer and vocalist Erin Gee for the performance of five of her on-going Mouthpieces Series. About these works for voice and ensemble, Gee explains that “the articulatory possibilities of the mouth are often mapped onto the instruments, mirroring and expanding the vocal sounds to form a kind of “super-mouth” that can move beyond the physical limitations of a single vocal tract. Merging the voice with both the instruments and with breath, and repeatedly returning to formlessness through “a more (or less) pronounced utterance of the mouth.” Gee’s sound world is paired with Kaija Saariaho’s Aer, the last movement titled Phoenix from her 1991 ballet Maa.