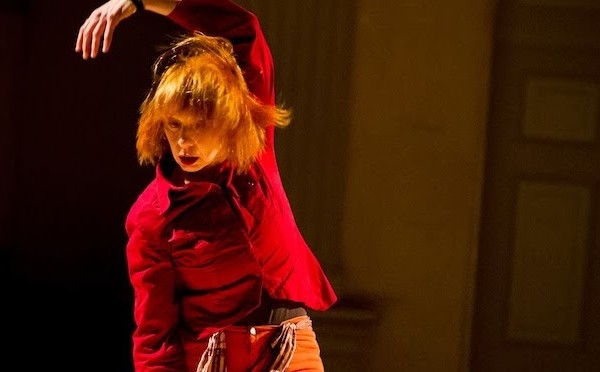 (Originally scheduled for Feb. 9 as part of the 34th Seattle Improvised Music Festival, but cancelled due to snow.)

“Performance is political not because of its subject matter but because of the way
performances are made, how they’re structured, and what they show about people
relating to each other.” [from Skura’s essay “Politics of Method”, in Reimaging America: The Arts of Social Change. New Society Publishers, 1990]