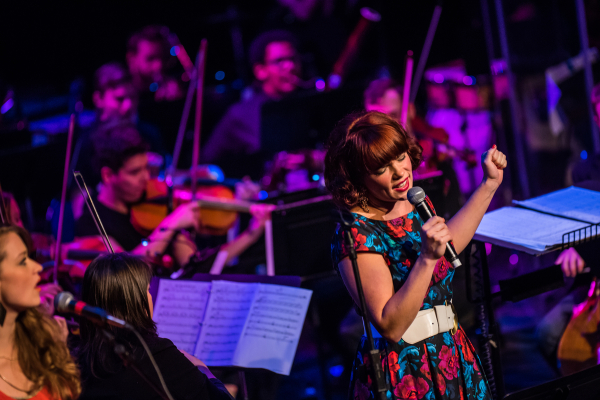 Seattle Rock Orchestra presents the third installment in its New Works series, this time with an all new line-up of PNW composers, including:

This show is made possible with a 4Culture 2013 Art Projects Grant. SRO is an associated program of Shunpike, a 501c3 non-profit organization.