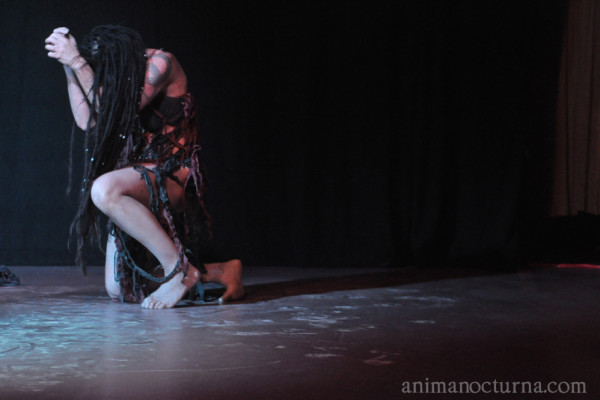 Celebration and requiem in every breath, in every flower.

The early movement work of Vanessa Skantze was with a sound/movement ensemble, creating improvised performances through a method of deep listening between bodies and sound. This experience opened her to the capacity of the body to transform itself through intense focus and visceral imagery. Since her arrival in Seattle in late 2004 she has created many works for ensembles as well as solo performances. She has collaborated with Tom Swafford since 2005, noisepoetnobody since 2006.