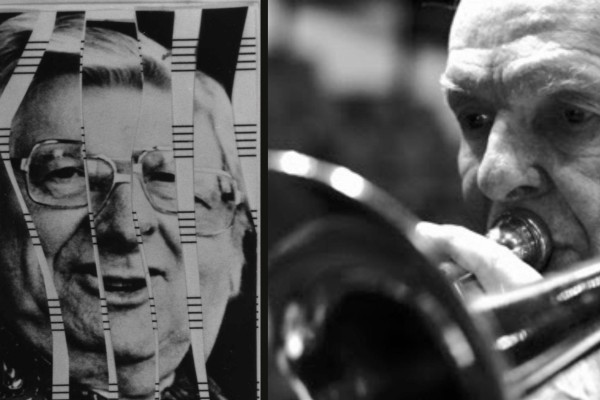 Seattle Modern Orchestra celebrates the centennial of American composer Robert Erickson and the 80th birthday of legendary Seattle trombonist and composer Stuart Dempster. Erickson (1917–1997) crystallized the American pioneering spirit in music. He was one of the first American composers to explore Schoenberg’s twelve-tone system, experimented with custom-made percussion instruments and instrumental extended techniques, and worked extensively with sounds recorded on tape with or without live performers. The three works on this program give a glimpse into this underrated American artist. Erickson will be paired with another pioneer, Stuart Dempster, whose motto is to “put ‘play’ back in playing music.” SMO will feature both pre-composed and improvised works of his, including a world premiere written for SMO, titled S.M.O.R.E.S. There will be an interview with Dempster at 7:30.