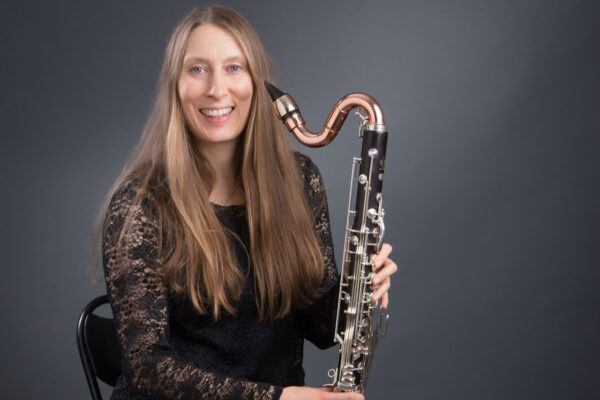 Beverly Setzer holds degrees in clarinet performance from the University of Washington where she studied with William McColl and William O. Smith. She is a member of Symphony Tacoma, Roadside Attraction, Cascade Symphony, the Seattle Bass Clarinet Project, and was Principal Clarinet of La Filarmónica del Bajío in Guanajuato, Mexico. She enjoys playing a wide variety of music ranging from classical to polkas to jazz.

Greg Powers, performs on trombone, tuba, ukulele, didjeridu, garden hoses, etc. He is at home playing Salsa, Rock, Banda, Dixie, Swing, Avant Garde, and Jazz. A Fulbright Fellow to India, Powers is a pioneer in adapting Hindustani music to the trombone and is the only trombonist on earth performing in the style of Dhrupad.

Bev and Greg have been playing all sorts of music together since they met at the University of Washington in the early 80s. They were founding members of the New Art Orchestra and would play improvised operas on full moon nights at midnight on the Red Square of the UW campus. They play in the Lake Washington Symphony, Banda Vagos, the Mellifluous Zephyrs, and the Bavarian Village Band.