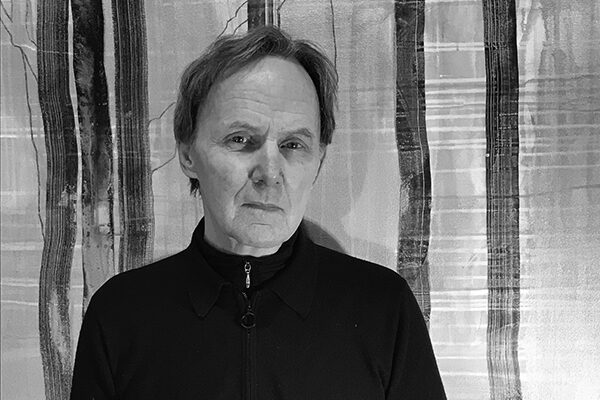 Jarrad Powell is a composer and performer. He is professor emeritus of music at Cornish College of the Arts and director of Gamelan Pacifica. He is the third-generation descended from Montana homesteaders and grew up on Absáalooke land in south-central Montana, former site of the Sundance Sea, an epeiric sea of the mesozoic era.

Sounds from three different sources – biophony (sounds of animals), geophony (sounds of weather and other natural elements), and anthrophony (sounds created by humans) – interpenetrate and are mediated by minimal electronic signal processing to yield a soundscape. Like a landscape, it is somewhat static, but also changing, with subtlety or suddenness. Through recordings we preserve the sound environment to use and study, even as we destroy that very environment by various means, leading to degradation and extinction.

This composition is a soundtrack recently completed for a film by noted photographer David T. Hanson. The film features the work from his Waste Land series, a master photographer’s meditation on the country’s most dangerously polluted places. The sociologist Andrew Ross wrote, “Hanson’s Waste Land series is a stunning documentary of a century of organized state terrorism against the North American land, its species, and its peoples.” The film will premiere July 1 – July 31, 2021 at ICON (Iowa Contemporary Art) as part of EXTRACTION: art on the edge of the abyss.