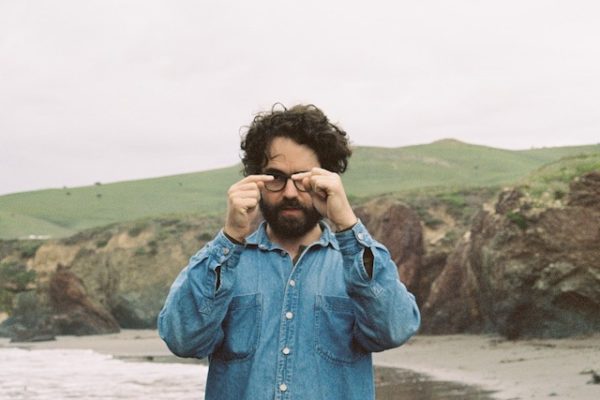 Byron Westbrook will present Surface Variants, a long-form composition exploring the idea of the “sonic afterimage.” Drawing influence from the polyptych paintings of Blinky Palermo and their cumulative effect on color perception, this work takes a similar approach with sound. It presents a series of audio “scenes,” where the imprinting of contrasting sound in each consecutive episode influences the next via the listener’s memory. The piece is constructed from both analog and digital synthesizer, fake and real field recordings, tape manipulations, occasionally animated via binaural audio techniques to produce holographic-like phenomena. Surface Variants approaches sound as texture, ornament, structure, document, color, object, gesture, and fabricated space, inviting the audience to listen as an active participant in the work.

Emerging from a love of early electronics, concrete/tape music, soundtracks and early new age, N Chambers creates worlds of sound that touch on many elements and moods, from spatially motivated ambient to aspects of minimalist composition and improvisation. Chambers utilizes an array of synthesizer equipment to achieve his sounds, in addition to field sounds and occasional acoustic elements.