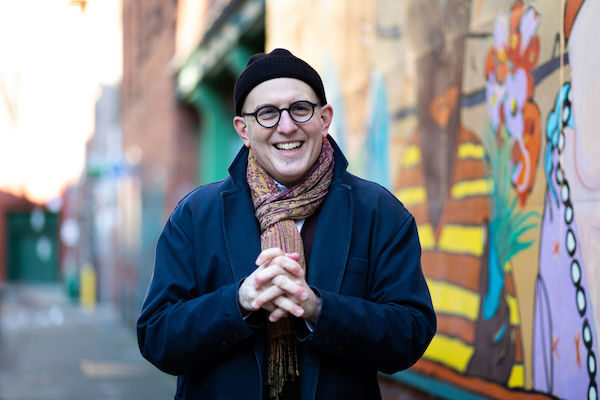 James Falzone presents a solo performance on clarinets, piano, penny whistles, shruti box, and bells, in celebration of his new release, So Far Still, which was recorded by Steve Peters at the Chapel as part of the Wayward in Limbo series. Joining James will be spoken word artist Omar Willey.

So Far Still marks Falzone’s 15th release on his Allos Documents label and the 2nd documentation of his solo performances, which he has toured throughout the US, Canada, and Europe. The 10 improvisations making up So Far Still reflect concepts of limbo, suspension, stillness, and restlessness, all familiar emotions during the pandemic lockdowns.