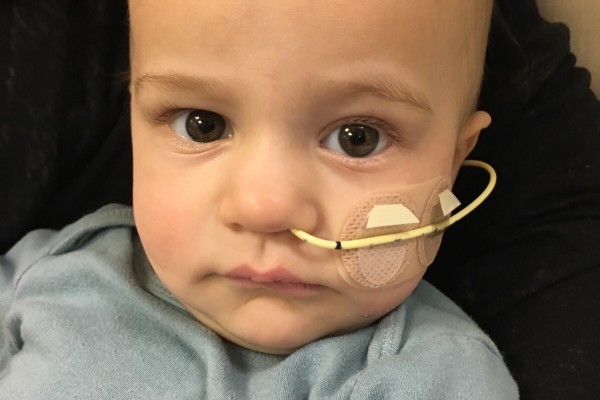 Chloe Harris (aka Raica) has been an integral and influential figure in the Pacific Northwest music community for over two decades. Her contributions as a musical artist, producer, DJ, mentor, record label owner (Further), and record shop owner have helped lay the groundwork and build the foundation upon which rests the current success of Seattle’s underground electronic music scene. Chloe and her husband Mark Cullen have three beautiful children, and Cameron, their youngest, was recently diagnosed with stage 4 cancer (Neuroblastoma). All ticket sales and artist fees from this show will be donated to their GoFundMe campaign to help with Cameron’s medical expenses. If you can’t attend, please donate anyway.

Emerging from a love of early electronics, concrete/tape music, soundtracks and early new age, Norm Chambers (aka Panabrite) creates worlds of sound that touch on many elements and moods, from spatially motivated ambient to aspects of minimalist composition and improvisation. Chambers utilizes an array of synthesizer equipment to achieve his sounds, in addition to field sounds and occasional acoustic elements.

Hair and Space Museum is the duo of David Golightly and Emily Pothast, who are also the co-founders of the band Midday Veil and the record label Translinguistic Other. Their music combines rapturous new age textures and dark, dramatic incantations for synthesizer and voice. Previous Hair and Space Music projects have included a 12-hour improvisation and a custom-built meditation pyramid full of sound.

Leo Mayberry has been working with video for over 18 years, in forms from edited documentary to live performance. At events such as Seattle’s Decibel Festival, he performs improvised sets to accompany experimental and ambient music. Working with multi-media performance groups such as Degenerate Art Ensemble, he expanded into a designer’s role.