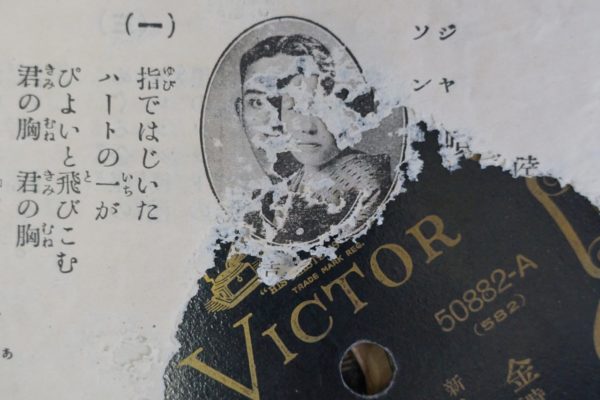 Famed sampling electronic computer music pioneer Carl Stone makes a rare appearance in the Northwest on the heels of the Unseen Worlds label’s recent two releases (Electronic Music from the 70s-90s), both of which made the Best of 2019 lists of The Wire, Pitchfork, Bandcamp, Artforum and others. Robert Millis, Sublime Frequencies miscreant and Climax Golden Twin, makes a slightly less rare Northwest appearance. Stone and Millis met in Tokyo where Millis was on a residency researching the first recorded sounds from Asia. Stone will unveil new sample-based work for computer and Millis will be playing prepared Victrola and guitar. They will play solo and as a duo.

Carl Stone is one of the pioneers of live computer music, and has been hailed by the Village Voice as “the king of sampling” and “one of the best composers living in (the USA) today.” He studied composition at the California Institute of the Arts with Morton Subotnick and James Tenney and has composed electro-acoustic music almost exclusively since 1972. Recordings of his music have been released on New Albion, CBS Sony, Toshiba-EMI, EAM Discs, Wizard Records, Trigram, t:me recordings, New Tone/Robi Droli, Unseen Worlds and various other labels. He has performed throughout the world and is currently on the faculty of the Department of Media Engineering at Chukyo University in Japan.