Chamber Music from the Baltics 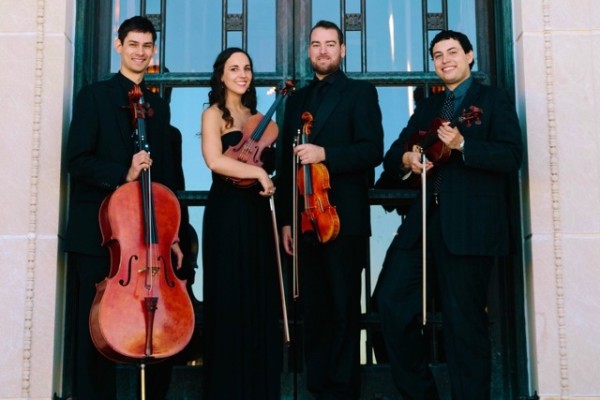 The Baltic Arts Council Northwest was recently established to support and promote arts and culture from the three Baltic countries in celebrating the 100th anniversary of independence of the three Baltic nations, Estonia, Latvia and Lithuania. The rich musical world of the Baltics has emerged with a global presence that belies the small size of the three countries of the region. In this program, the first of a number of events celebrating the anniversary, we will feature music by 20th/21st century composers Pēteris Vasks (Latvia), René Eespere and Ester Magi (Estonia), and Onutė Narbutaitė and Mikalojus K. Čiurlionis (Lithuania).