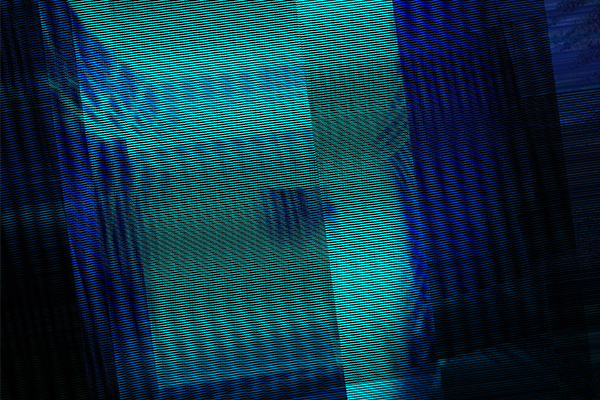 As Contact Cult, Portland’s Troy Micheau indulges in devotional drones and dub rhythms indebted to the transcendent spirit of early electronic and reggae music as well as the earthly tension of the metal records he devoured and produced before discovering synthesizers. The result is an anxious ambience that explores both the promise and fallibility of faith.

Leo Mayberry has been composing, coordinating and performing live video for the last 15 years as KillingFrenzy Visuals. Projects have varied from improvisational explorations with Steve Fisk to complicated theater performance with the Degenerate Art Ensemble.