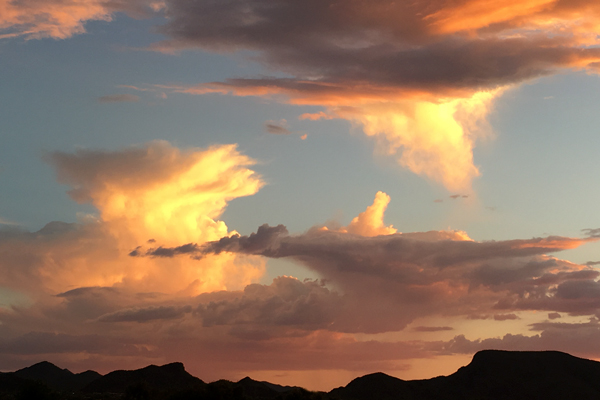 Composer Jeff Greinke is considered one of the pioneers of dark ambient music. His seminal vinyl release Cities in Fog broke new ground in 1985. 18 solo albums and 7 collaborative works later, with extensive touring throughout the US and Europe, as well as in Canada, Mexico, and China, he returns to Seattle with his latest project. Jeff will perform one set solo, and for the second set he’ll be joined by Seattle musicians Lesli Dalaba on trumpet, Austin Larkin on violin/viola, Greg Campbell on percussion, vibes, French horn, and Jim DeJoie on clarinets, saxophone, and flutes, with master shape-shifter Rob Angus on surround sound.

In the last couple of decades, Greinke’s music has been summarily described as cinematic, atmospheric, complex and sophisticated, subtle and serene, “dark age,” delicate and dissonant, sinister, funky and foreboding, edgy and compelling, organic and original, daring and adventurous, haunting and sublime, exquisite and timeless, “a marvel to hear.”

Jeff’s musical career flourished in Seattle for 20 years, and in 2003 he migrated to Southern Arizona to bask in the high drama spectacular skies and strange exotic terrain of the Sonoran desert. He lives with his wife Isabel with their dog and two cats, among prickly pear cacti, towering saguaros, howling coyotes, javelina and rattlesnakes, and the weirdest bugs you’ve ever seen.