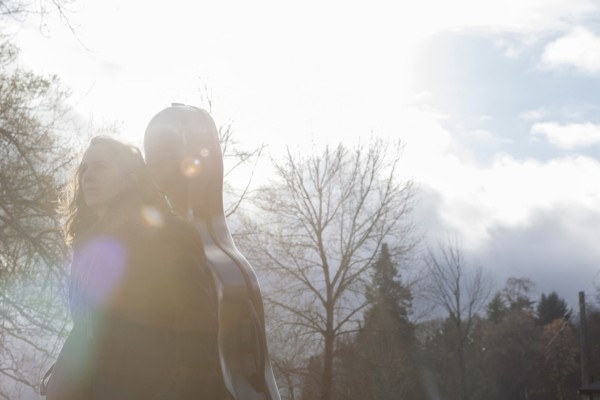 Seattle cellist Lori Goldston plays two solo sets, one acoustic and one amplified, to launch her new solo LP High and Low, some of which was recorded in the beautiful Chapel space.

For the safety of all present, wearing masks is encouraged.