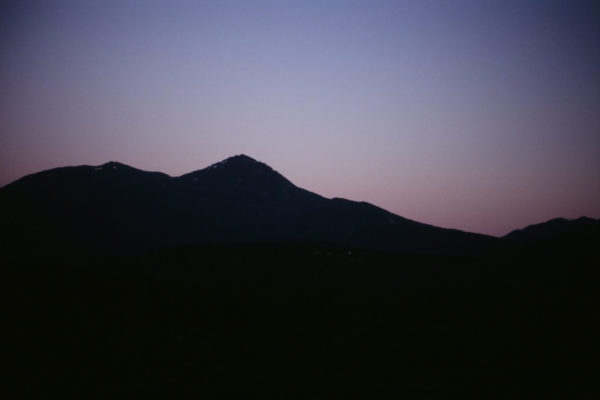 The musicians, actors, and dancers of the Mosaic Art Ensemble seek to balance individuality and community in their collaborative art. Works such as Mosaic II, III, IV, and V pair various ensembles together to simultaneously perform solos developed independently, then assembled into a cohesive whole. Unintended associations are inevitably made when these independent compositions are organized through a rehearsal process and molded into a single piece. However, the individual voice of each performer is preserved and presented at the final event.

The pieces provide a platform for each artist to deliver their own message. Simultaneously they create a space for cooperation, a fundamental trait in both the ensemble’s work and any functioning community. Each piece the ensemble performs investigates how a communal objective can be achieved without the sacrifice of individual voices and identities.

Performing composite works of individual solos reflects the art of mosaic, in which small pieces are combined to create a larger and greater image. This ensemble was inspired by Antoni Gaudí’s Park Güell, in Barcelona, Spain, which features large-scale mosaics. These mosaics are composed of contrasting patterns and are built from pieces that come from various and differing sources. Nevertheless, the mosaics communicate effectively and are experienced as a cohesive work. Similarly, the Mosaic Art Ensemble performs works of composite performance in the manner of the mosaic, in that what began as individual pieces now constitute a greater communal expression..

The cast will include Liam Hardison, Madilyn Cooper, Payten Redwood, Elijah Luce Baraceros, Karyn Tobin, Brooke Morrison, and Maeve Haselton. Taya Pine will design and build the costumes for the performers, and Kate O’day will provide lighting. The process involves the composition of a fixed-media piece of music for each Mosaic, which are then sent to the individual artists to compose their own solos. Three rehearsals in addition to the dress rehearsal will be allotted to realize the greater works with all cast members present, providing an opportunity for the ensemble to cultivate a more cohesive quality between their solos.