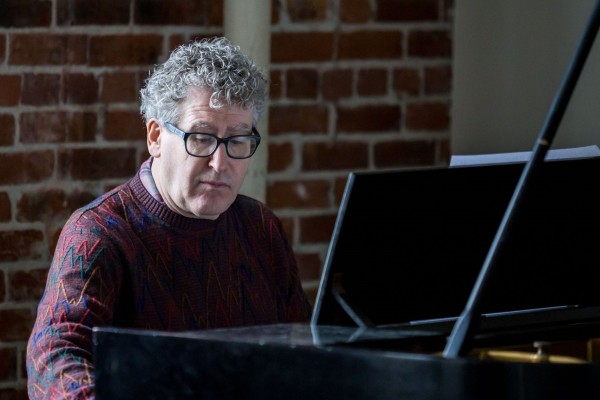 Gradus for Fux, Tesla, and Milo the Wrestler (Three Rungs) is a piano composition in perpetual progress. The score, in a nutshell is: “learn to play the piano one note at a time.” Since 2002, that is more or less what Neal Kosaly-Meyer has been doing, first working through all the A’s and all combinations of all the A’s, devoting a lengthy improvisation session to each A and to each combination. Since completing combinations of the A’s, E’s, C#’s, G’s and B’s have been added to the mix. In performance, a two hour time-frame is divided into sections of 60′, 40′ and 20′, and each section is assigned either a single pitch, a pair of pitches, or a set of three or more pitches, currently selected from the total set of all the A’s, E’s, C#’s, G’s and B’s (37 pitches total). Silence is also an extremely important element in Gradus and is considered in the Cagean sense: all the unintended environmental sounds which occur in the course of the performance. Assuming nice weather, the windows will be open to let in more of that kind of silence.